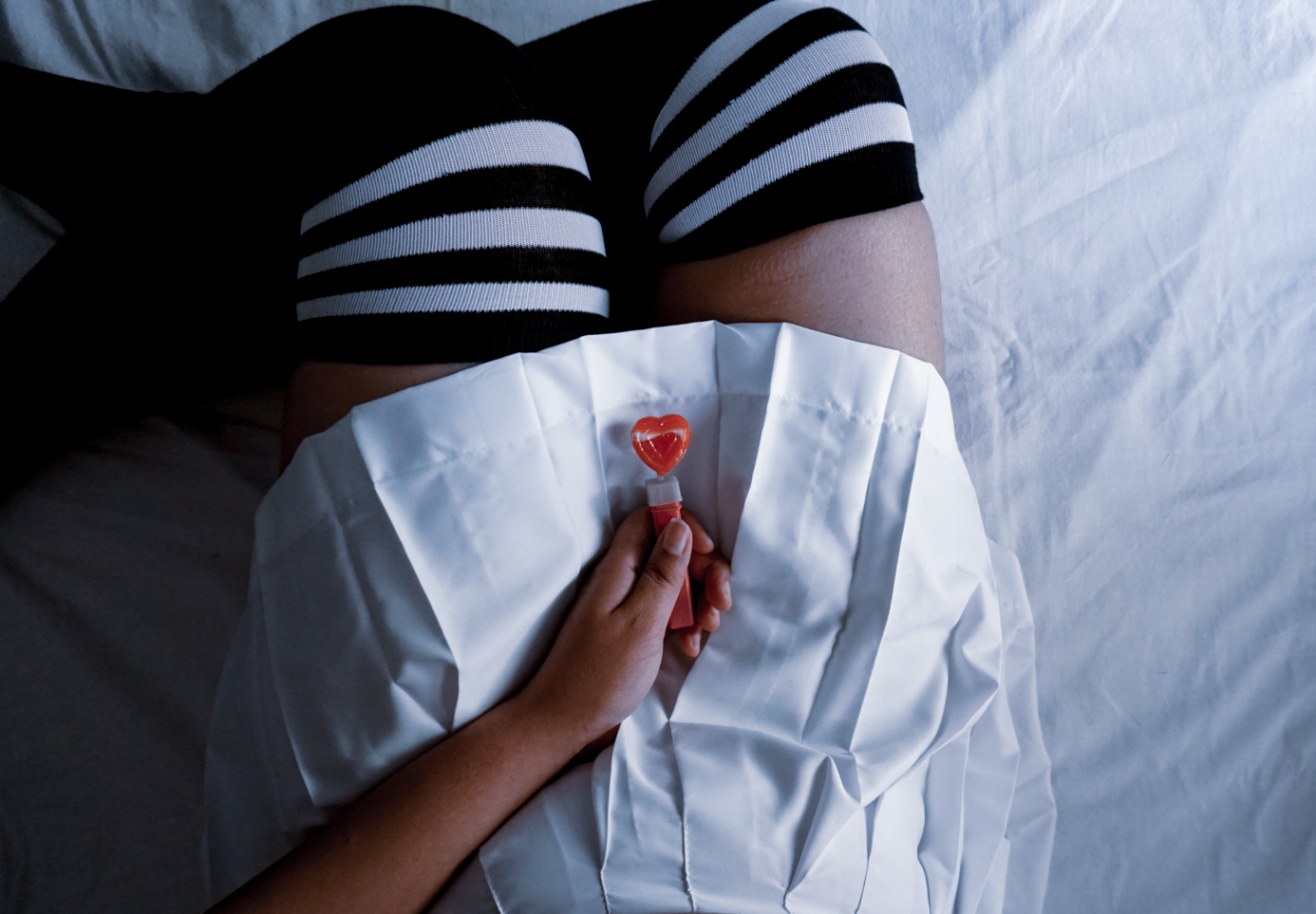 Yes, that’s exactly who I’m pointing at, maybe unfortunate for you, but it IS HER only whom I’m talking about. Displeased? So is it the first time you turned around to look at her? Yes? Well make it your last because just as you think she’s not worthy enough to be friends with you because of your high status, even you don’t deserve her attention. Maybe you won’t care enough to look again and before I pointed out at her, you wouldn’t have even bothered to acknowledge her mere existence.
Or maybe you knew and you along with your friends must have viewed her as a laughing stock. No, I’m not accusing you of bullying or anything. A random thought, have you ever wondered why she agreed to help you with your homework and assignments? Well, it wasn’t because of some silly, stupid reason. Perhaps she genuinely wanted to be your friend. But everyone including you wanted to call her a name, maybe an attention-seeker or what’s that new slang word in Hindi which refers to someone with extra adhesive? You got the point, right? Of course not, I don’t want you to go and make friends with her just to spite me. But could you just show a little humanity by not making a joke out of everything she does?
Maybe she has a dark side, a story which you might not be aware of. I agree, she maybe a little weird, always glued to her seat in the corner with a book, unable to make sense of the fact that the school uniform is meant to be worn with style. Low waist, tight fittings, ankle socks, low slung bags, you name it, she DOESN’T have it. So we come to the conclusion that she doesn’t belong to the cheerleader group (not sure whether they exist in our various campuses, but since the IPL has made a huge impact, let’s dream on), nor the studious group and not even the sports club. How about average? I hope she fills in the category you felt apt for her.
But you know what? That’s exactly where she doesn’t want to fit in. Oh, I see…She doesn’t have a say in this, right? Okay no worries. Just to let you know she wanted to sit at the writer’s desk. Hahaha-no that’s not me laughing, it’s you who is and was and will forever go on until you get a dosage of the same treatment. I know you think she’s not capable of even dreaming about that, but my friend (I hope it’s safe to call you that), you might be reading her post that’s actually about you and you are still staring at the screen, scratching your head (dandruff, I suppose), unable to figure out who she’s referring to!
Hahaha – now there, that’s her laughing!