Oh Dorothy! Didn’t anyone tell you?
You can waddle all your way home
And harbour all the wishful thinking
But, these moccasins will wear out one day.

Author’s Note: The imagery is based on Wizard of Oz, a famous classic written by L. Frank Baum. “Royal Tank” denotes a neighbourhood in Delhi, i.e. Hauz Khas, a place that felt like home to me at one point. As opposed to the visual adaptation, the shoes that Dorothy wears in the books are actually silver. The color of the shoes was changed to red to take advantage of the new Technicolor film process used in big-budget Hollywood films of the era. 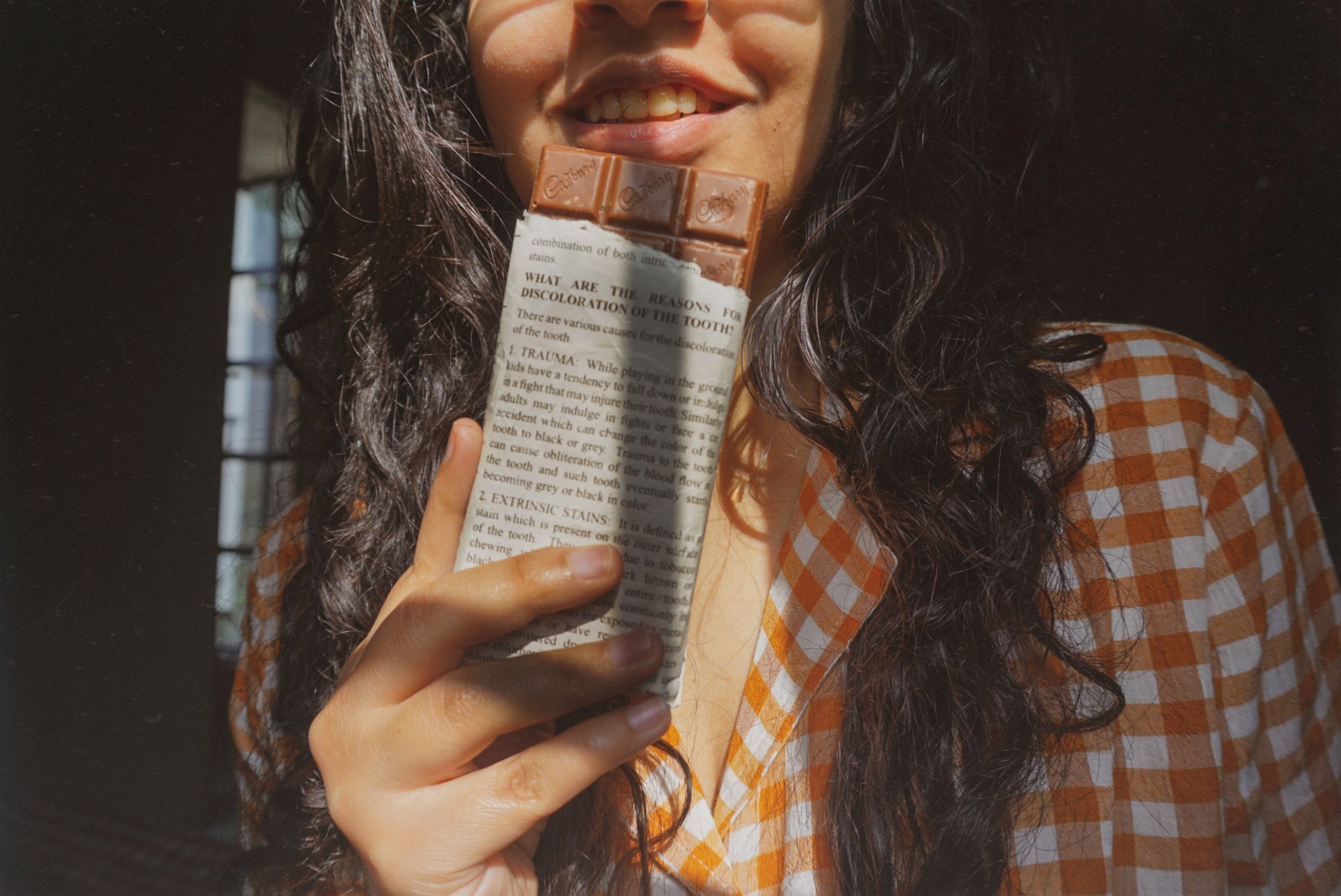 She often found herself
Lost in a bundle of thoughts,
Sadly, what belonged to her
Were the adjoining three dots.

She stood out—
In her balcony,
Others looked up—
With a look of pity.

‘On cloud nine’
Was a baseless paradigm
‘In seventh heaven’
Was used for the sake of rhyme.

The feathers of her pillow
Flew her to a dreamy creamy world
Needless to say, once dawn awoke
There were no wings to unfurl.

The caterpillar had it better
While its days in a confined space
Were calculated, were numbered
Hers were all but a fancy lace.

Folding a satin brooch of a butterfly
And a pair of scissors as a tool
She ripped off all its embellishments
To wind it around a wooden spool.

All she ever longed for
Was to witness a free fall
But the universe and her desire
Were engaged in an eternal brawl.

So she wove herself a set of wings
By letting her quill spill and sigh,
And others couldn’t possibly fathom
That she had actually learnt to fly.

So one fine day,

You said let’s build a bridge
I was apprehensive
So you built one on your own-
A rickety one; a flimsy one,
A rocky one; a shaky one

Was that your strength?
Or,

Was that your incapacity?

Maybe you “bridged” the gap
Quite literally.


~Poem 32
Our wedding bells rung
Like any other couple’s
Except ours was a commencement
Of a forthcoming battle.

She was alerted beforehand
That setting me off
Meant putting everything at stake
But surrendering isn’t an option.

Unlike me, her only armaments
Are her dangling ornaments
That jingle as she marches
And what the enemy clan is eyeing.

As for allies
She just has her neighbours
Who again might switch sides
As part of a strategy.

She could fall prey
To their constant scheming
But I know she will rise
Like she was never pinned down.

And even if the God of War
Descends on the battlefield
To declare a truce
Victory will still prevail.

Every second of her survival
Is a tussle in itself
Because our probabilities
Can turn out to be inaccurate.

She could just be out in the garden
Watering her white roses
When the bulletin would be updated
With blood stained reports from the warfare.

She could be slipping a postcard
Through the mouth of a mailbox
When my lifeless body
Would pass her shadow.

Once the news breaks out
It will hit her like a grenade
And though she would shield herself
She’d still thrive as a worthy opponent.

If there would be a series
Of missiles shot to honour me
Give her a tribute there and then
Because she is the real warrior.

And if at all an epitaph
Would be laid in my name,
Have her sacrifices engraved too
For she is the one at war.

~Poem 31
For a person with absolutely
No sense of rhythm,
But only blues,
You sure have cast quite a spell.

From bearing two left feet
To those awkward hand movements,
I have come across a long way
As now I am both tamed and free.

Look at me Honey,
See how I am dancing,
The general audience isn’t bothering me,
But I am in accordance with everything natural.

The grass is getting tickled,
The sun is beaming from arc to arc,
The wind is blowing in my favour,
While you’re in awe of your own creation.

So tell me who requires mirror walls,
When one has a muse like you?
And tell me who needs a pair of bellies,
When one is being propped up in your arms?

~Poem 30
I.
Like a fresh page of a notebook,
you begin writing your story,
you have the option of ink and graphite,
and likewise that of a whitener or an eraser,
but you could always tear the page off!
II.
By the time you reach the middle,
you’re equally trained and drained,
while the binding- the two staple pins,
now lay bare in front of you,
as you’ve exhausted your free trials from page one.

III.
You’re already familiar with the last page,
as it’s the sole witness to your aspirations
like random doodles and scraps of poetry,
and even those endless scribbles,
that were drawn to taste the future.


I.
A few pages come stuck,
some arrive as a misfit,
and many bear missing margins,
but they all become a hurdle,
only and only if you let it.

II.
It’s totally up to you-
to either take down notes
just for your existence,
make paper planes and paper boats,
or maybe balance out the two.
III.
The ink is fading and so are the memories,
the lessons, however, will remain in your archives,
for you now know you mustn’t give in
to paper cuts and loose leaves, and most of all-
that life is but an eulogy for death.
~Poem 29

Old pal,
I believe that you’re caught up in the greys of life,
So much that when black enters, it never feels out of the blue,
You seem to be aiming for white, which fades away too soon,
However, you fail to realise that even in blues,
There exist magnificent hues
Now what you need to do is view life as a blank page,
And then create an abstract image
But don’t settle for what’s made of wax,
Trust me, it’s a hoax in the form of a box,
Pick up the set of pastels instead,
And I guarantee-
There will be reds and carmine too,
There will be greens and jade too,
There will be yellows and ochre too,
You could be inclusive of orange and purple too,
And you may even find room for pink and brown too
Now, if you still choose to stick with monochrome
Then there is no hope for you
Recall how you art teacher would insist
On your filling in the white gaps as much as possible
And apply the same rule to your life
Only then will you truly appreciate the light
That falls in naturally.
~Poem 28
To peel a broken heart,
You do not require a pair of sterile gloves,
But only a string of words,
Uttered without a second thought.

To feel a broken heart,
You do not require any special tool,
Glance at the victim in the eye,
And be on the lookout for the telltale spark.

To heal a broken heart,
You do not require another heart,
Wire your brain in such a manner,
That it always gains the upper hand.

To seal a broken heart,
You do not require a dozen stitches,
Just put on the suit of the Tin Man,
Without his bizarre wish of course.